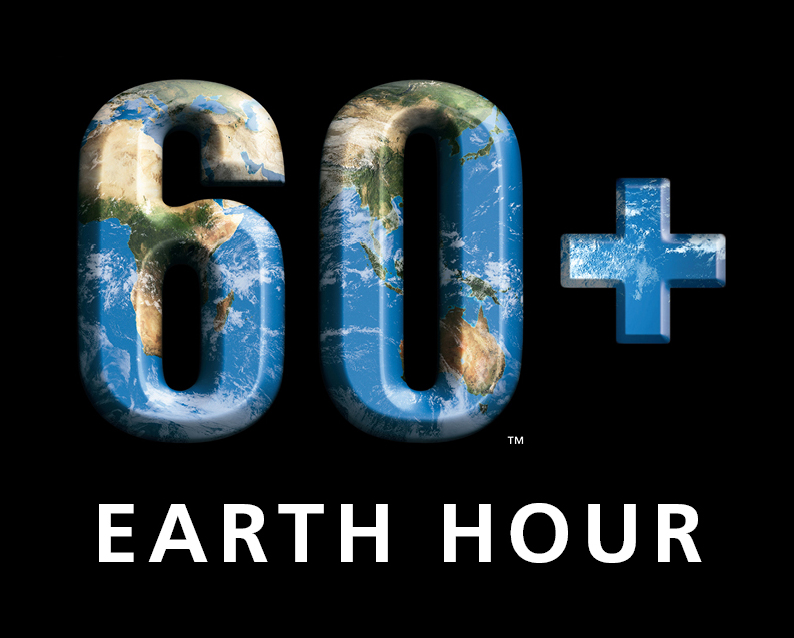 Our everyday human activities are contributing to climate change

Every day, human activities are contributing to our changing climate. Greenhouse gases (GHG) — like carbon dioxide, methane and nitrous oxide — are the main culprits.  When released into the atmosphere, GHGs prevent heat from escaping, acting like a big blanket that warms our planet.

Climate change can have a range of different impacts on our planet. Evidence of climate change has been observed around the globe, including:

Vaughan has experienced several extreme weather events, including the tornado in August 2009, the December 2013 ice storm and flooding in the summers of 2005, 2011 and 2013.

So what can YOU do?

Take a stance against climate change by joining us for Earth Hour Vaughan at City Hall on March 28 beginning at 6:30 p.m. The evening will include a professional energy conservation exhibit, high-school Jeopardy-style game, lantern walk, cycling night ride, refreshments, live entertainment and more!

You can also learn more about Vaughan’s climate change strategies and how to get involved by visiting our website. 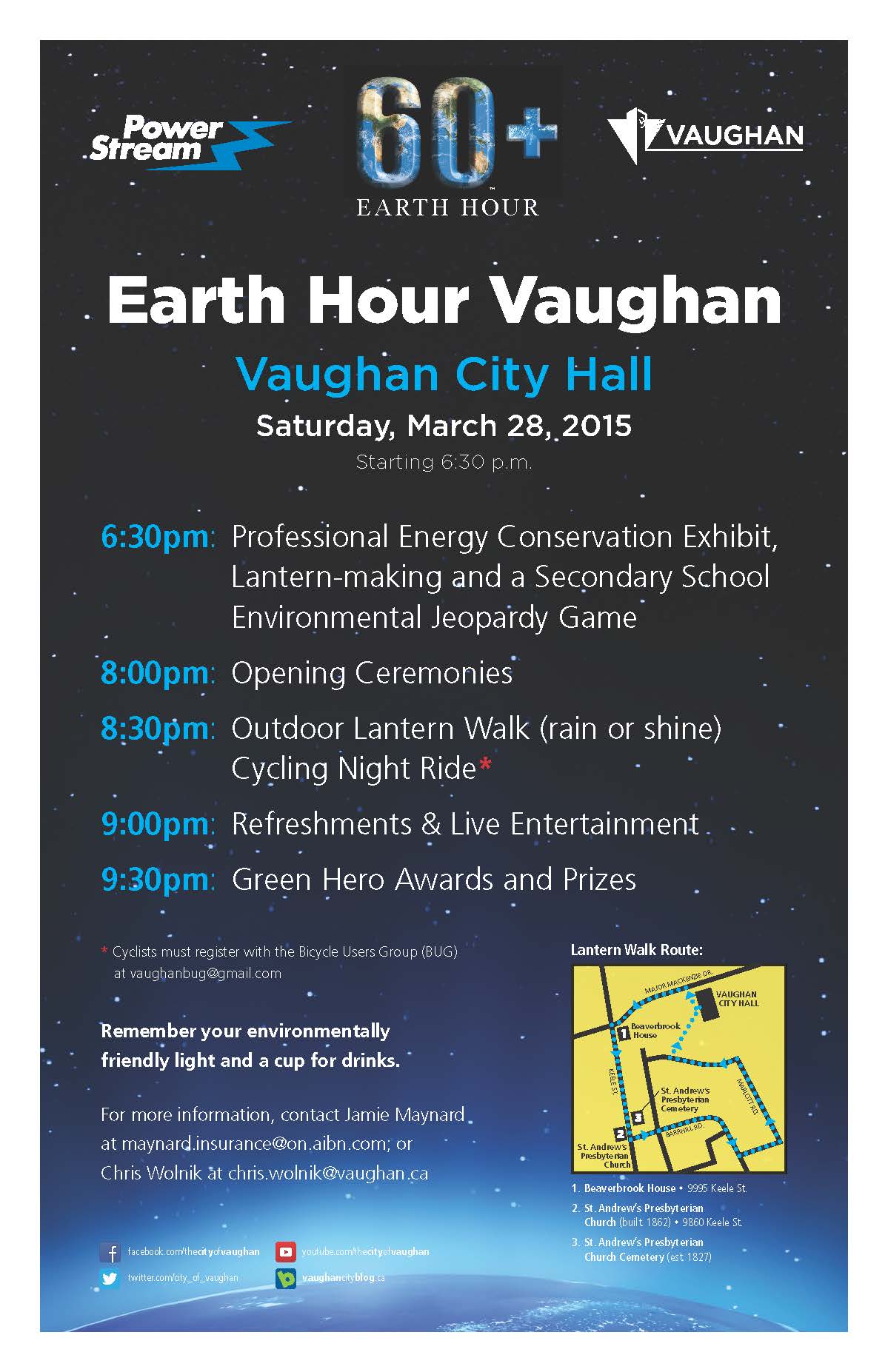 Leave a comment below and share with us what YOU do to conserve energy or reduce pollution or water consumption.